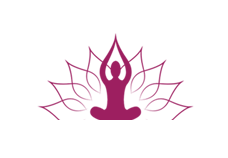 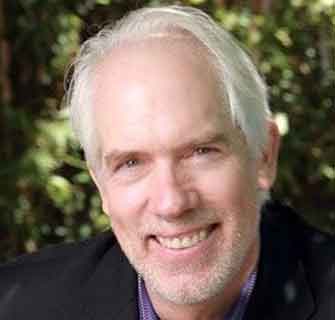 Robert Tumm adds the most important component for success; and probably the most undervalued. He is a master at clearing subtle influences that are interfering with one’s highest good; one’s highest potential. His contributions to so many people, to humanity, is staggering. I have experienced what may be considered by some, miraculous results with the S.E.D. (Spiritual Energy Dynamics) system he developed, practices, and teaches, and his personal attention to specific requests.

Robert O. Williams, inventor and developer of Quantum Code Technology ™ [QCT ™] and the author of Love Is The Power: Moving Humanity from Fear to Love. An expert in the study of subtle energy engineering and its effect on physical systems, Robert’s research has provided scientific breakthroughs in field-based technologies, consciousness, and human potential.

I contacted Robert after my six year old son was seen by a practitioner when his energies were compromised. The night terrors were the main concern, he was scared and we knew we needed help. Robert began work right away. He was extremely thorough and effective and he kept in contact with me as he fixed the situation. My positive experience during this time prompted me to inquire about classes he might offer. Robert’s down to earth teaching style, practical tools and fascinating stories have been the foundation to my understanding of the energy field. On going mentoring has been key in refining by ability to use the SED tools with ease. I would recommend Robert’s SED classes to anyone looking for a teacher with vast knowledge and the ability to guide and direct with patience and care.

Robert’s training and knowledge far surpasses any training I have previously taken. The SED processes I have learned have literally saved my life. The SED training and support has kept me on the right path during extreme life situations that challenged my own existence and life’s purpose. I have worked with Robert for several years now and appreciate him sharing his knowledge, wisdom, and connection to spirit.

Raised as a very conservative Southern Baptist, I could hardly believe, let alone understand the issues I had with ghosts harassing me in my home while I was working in Italy. Once I connected with Robert, the ghost issue was quickly removed and I was able to continue life peacefully. Since then, working with Robert has been a joy. Regardless of religious tradition, Robert was able to assist me with strengthening my prayers and subsequently my spiritual life. Robert is forthright, detailed, and tremendously funny. I would not hesitate to encourage anyone to try his Spiritual Energy Dynamics tools and strategies for more improved day to day life. 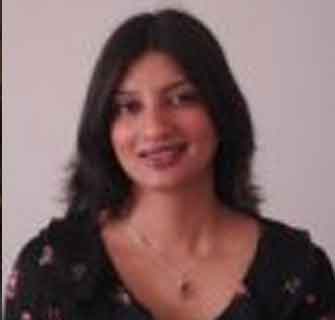 Robert is a Spiritual Master in the truest sense. He is amazing, very knowledgeable, and yet so humble and selfless. Sometimes, when I am really shut down, I can feel the instant change as soon as I start talking to him. He has guided me to believe in my own intuition and discover my own spiritual power and connection with God. I am truly grateful to him for his help and everything I have learned from him. I really wish more people would learn and benefit from his knowledge and work.

Raised as a very conservative Southern Baptist, I could hardly believe, let alone understand the issues I had with ghosts harassing me in my home while I was working in Italy. Once I connected with Robert, the ghost issue was quickly removed and I was able to continue life peacefully. Since then, working with Robert has been a joy. Regardless of religious tradition, Robert was able to assist me with strengthening my prayers and subsequently my spiritual life. Robert is forthright, detailed, and tremendously funny. I would not hesitate to encourage anyone to try his Spiritual Energy Dynamics tools and strategies for more improved day to day life.

I have known Robert for over 20 years and have witnessed many amazing things that he, using his Spiritual Energy Dynamics processes, has done for many people, including my family and I. From my perspective, he is talented beyond what most people are able to grasp. He is honest about his abilities and often, too humble about the sheer power and effectiveness of what he can do to help people. I also know that his entire motivation is pure service to humanity, and that his philosophy forbids any action that would manipulate anyone in any way, not interfere with a person’s karma or freewill. I put my total faith and trust in Robert and his abilities to facilitate healing.

​It was great meeting you (Robert) at your workshop in Novato, CA. I was quite impressed with your skill and knowledge of healing. Everyone I spoke with who did private programs with you spoke positively of your work with them. You are indeed a “High Tech Shaman”.

The powerful insights and light working techniques I have learned from Robert over the years have made a deeper and more profound positive change in my life than any other single experiential influence. I have had the privilege of know Robert for the past 10 years professionally and personally. I have come to know him as a powerful healing force in the lives of those who have come in contact with him, myself included. He has dedicated his life to the healing and transformation of others, while always acknowledging that he is only a channel, not the source of the power. One must truly be grateful to have encountered certain people in their lives. My family and I are forever grateful for crossing Robert’s path and all the healing and positive energies he has brought into our lives.

I am a person whose focus is creativity, philosophy, the human condition, and spiritual growth. I’ve spent my adult years reading and search for knowledge and techniques to help me live my best life. I was introduced to Robert’s spiritual technologies close to 20 years ago, and although I continue my openness to learning, I find the methods he taught me to be the most effective for spiritual growth and healing.

It’s not necessary to understand these energy technologies to reap the benefits! Robert’s work is powerful and deep. I was amazed by the informational changes in me and my loved ones. The results continue to ripple through my life long after my work with him. I had to take it on faith from someone else he helped, now I see for myself. 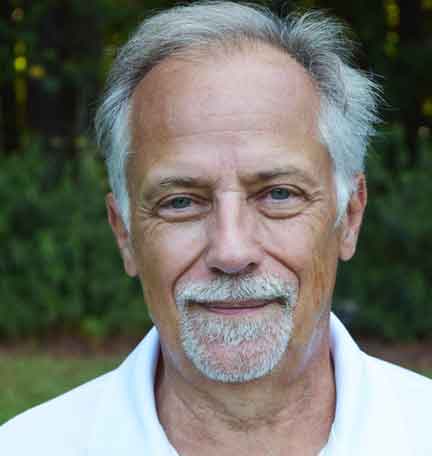 MAKE AN APPOINTMENT
LISTEN TO THE PODCAST